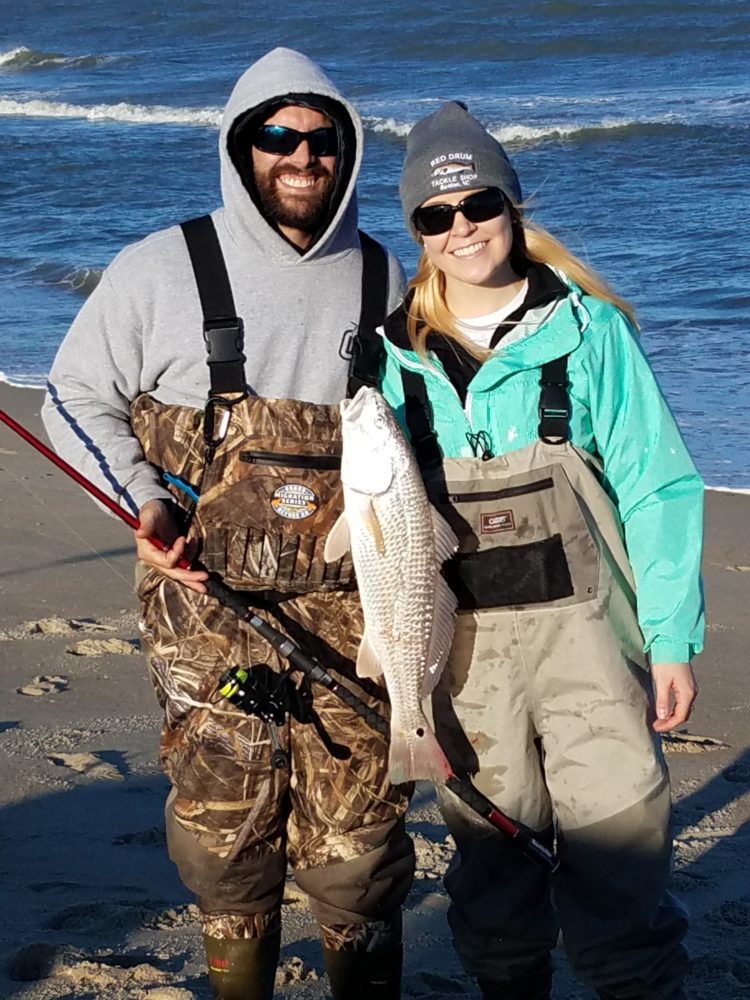 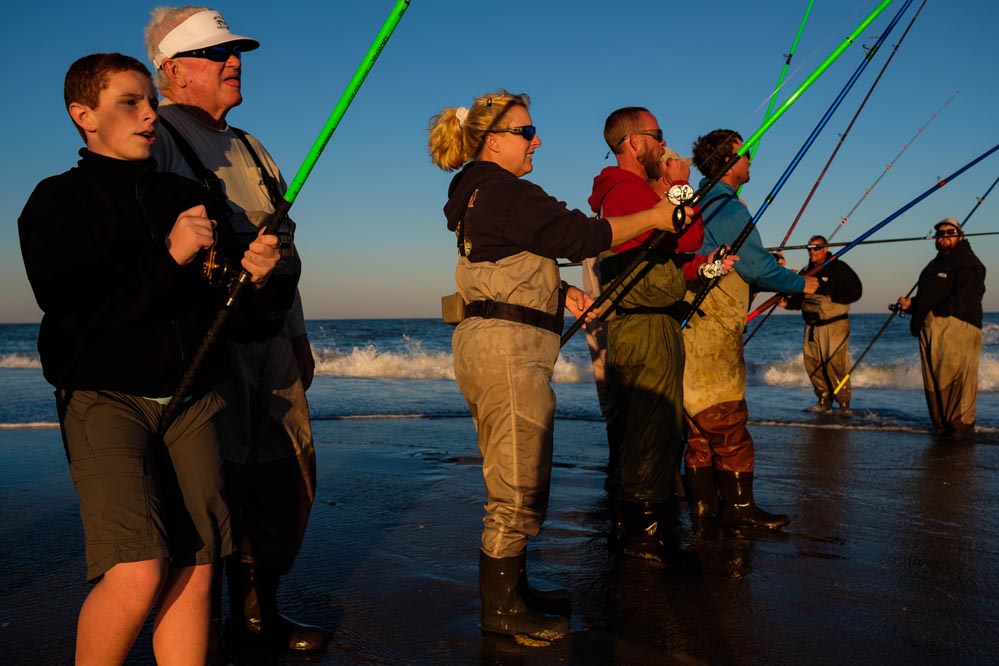 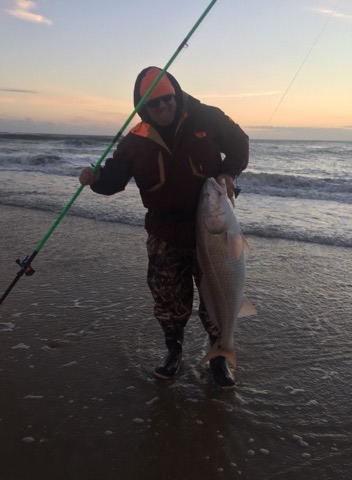 Welcome to the newly redesigned Red Drum Tackle Shop website! This is a picture of one of our team members on the point this past November 24, 2017 with his red drum

Another great day of Drum fishing here on the Outer Banks today. The bite moved to the North Side of the Point this afternoon. Good reports of Drum to Upper Slot with a few larger fish caught. Black Drum were occasionally mixed in and a fun day was had for those venturing out.