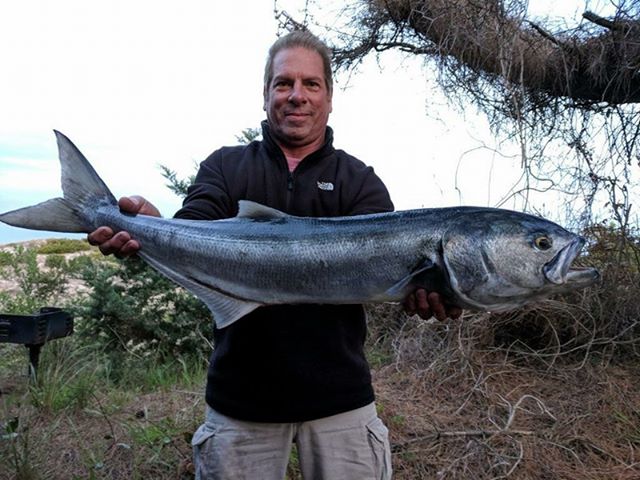 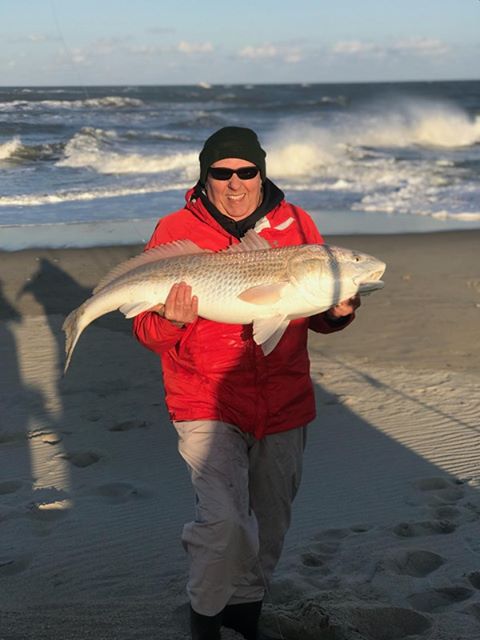 This afternoon on ramp 43 one Puppy Drum. South of the Point some Sea Mullet, Blow Toads, and Black Drum. Frisco Pier (Old Pier) had plenty of Black Drum. Ramp 49 had Sea Mullet and Blow Toads. Have a Great Day Fishing. Dede